Economic load dispatch problem is one of the significant challenges in power generation systems under deregulated environment. Since the problem is non-convex and multimodal in nature, conventional programming models are not suitable to solve it. Traditional, but renowned optimization algorithms such as Genetic algorithm (GA), Particle Swarm optimization (PSO) and their variants need further development to reach global optima in a defined time. Our algorithm of interest lies on PSO, because of its wide application and swarming intelligence. However, the algorithm has a drawback of constant acceleration of particles towards global optima. As a result, sticking with local optima, high computational complexity and identifying only near-optimal solution often happens with PSO. This paper attempts to introduce an improved PSO in which the acceleration constants are made adaptive. They tend to change dynamically based on the position of the particle and the number of function evaluations. This directs the particles to search in a systematic distributed environment, and hence we term the algorithm as PSO with Distributed Acceleration Constant (PSODAC). Three test systems are adopted for experimental study through which the performance of PSODAC over PSO is proved. The experimental investigation also reveals that PSODAC exhibits higher particle dynamics than PSO. 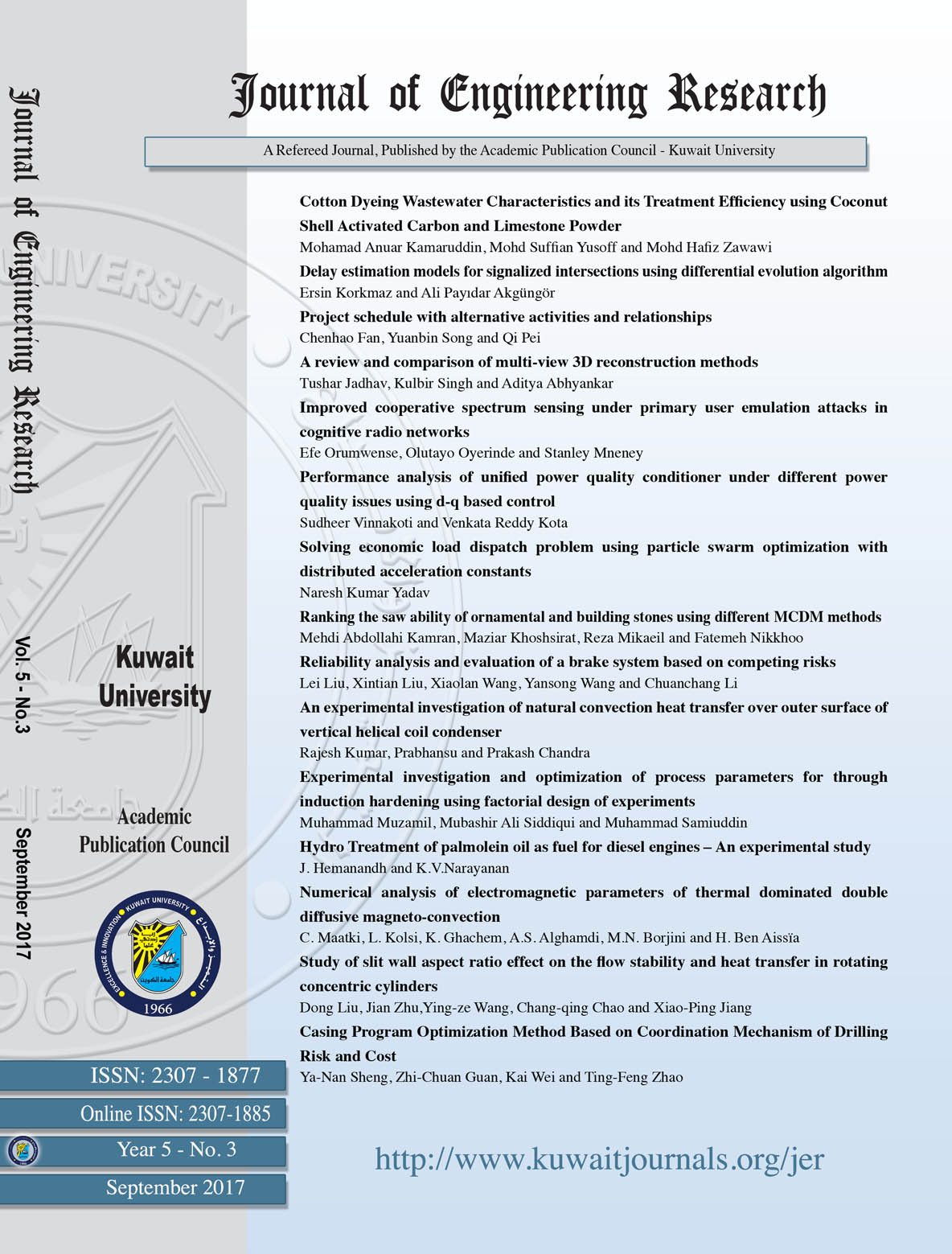