The purpose of this study is to create a monitoring system for cluster housing. The method used in this research was experimental. Monitoring carried out in this system was installed and tested on ten houses. This system used an ESP-MESH for communication between ESP32 boards in residential areas. The process of sending data to the online server used two ESP32 boards that function as a mesh server and a gateway for data transmission. The data sent is in the form of data from ultrasonic sensors, PIR1 and PIR2 sensors, Flame sensors, Gas sensors, and Photos. The photo result was taking by ESP32CAM when the system detects an intruder. When something bad happens, such as fire detection, intruders, and gas leaks, residents will receive text and image notifications through the LINE application. The head of security will also get notifications via the web application. The web application is built using the Django framework. The results of this study are a monitoring system for cluster housing using ESP32, ESP-MESH, and Django. Based on the test results, this system has been running well by the initial objectives. 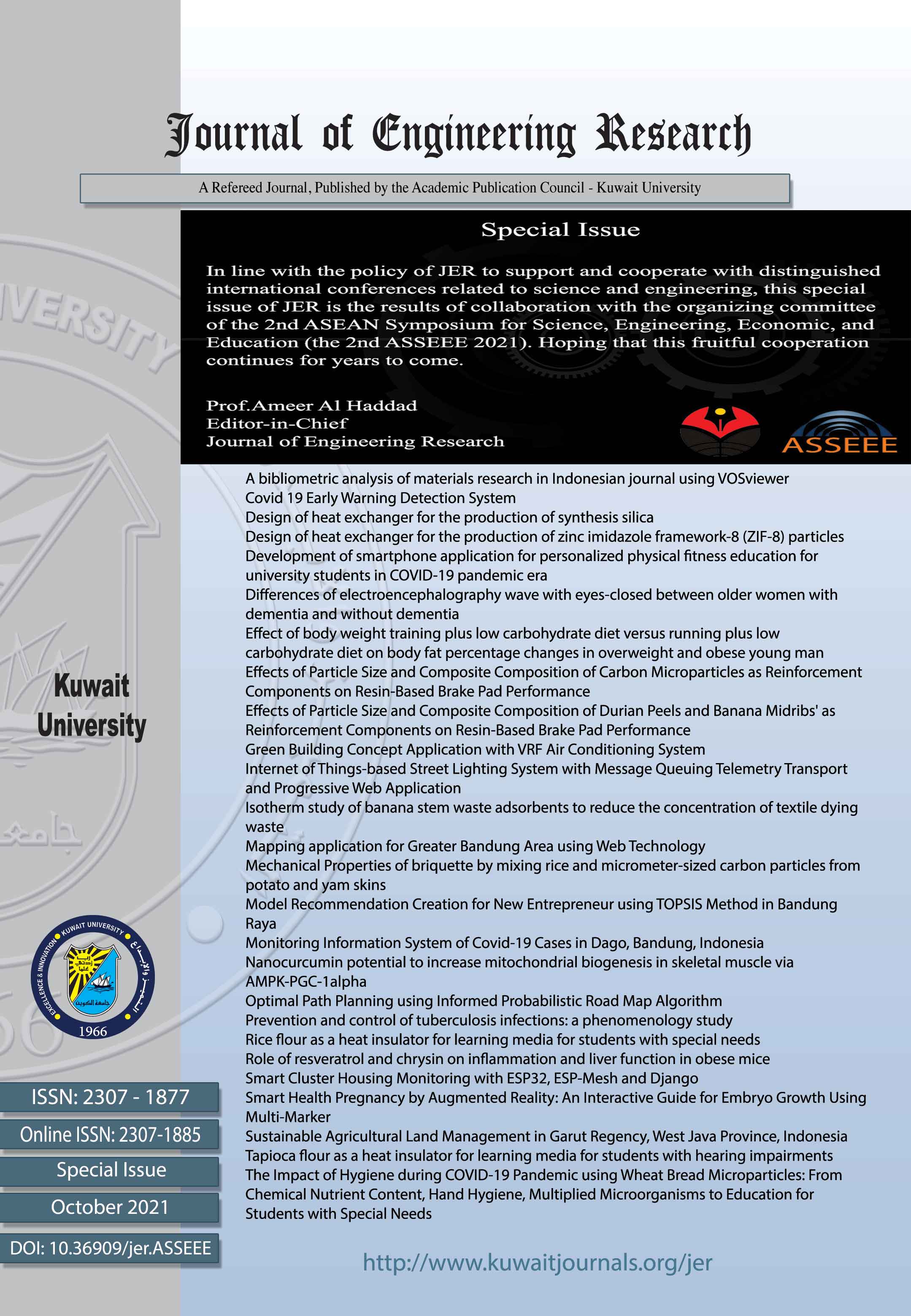