The hemodynamic performance of the Celect Platinum vena cava filter and the modified forms of it with helical flow inducer strut attachments were studied, possible positive and negative effects of it were assessed. In this respect, computational fluid dynamic analyses were done by Ansys Fluent 18. The modified models that are attached with single and double helical flow inducer struts were enhanced the central velocity and shear stress on the filter. Increased velocity and shear stress on the filter may eliminate short term thrombus build-up problems by breaking the big size particulates under the high shearing forces. The new struts may also contribute to the ability of the filter to capture smaller clots, as well as to dissolve them from being bigger. Increased shear stress in the vessel wall near the vena cava filter may be evaluated as the reduction of recirculation and clotting in this region and it could prevent the accumulation of clots. The increased shear stress on the filter and the velocity may cause the migration problem of it, design improvements could eliminate this problem. With the idea of this helical flow inducer attachment, it is seen that the filter efficacy increases, and the flow are normalized. 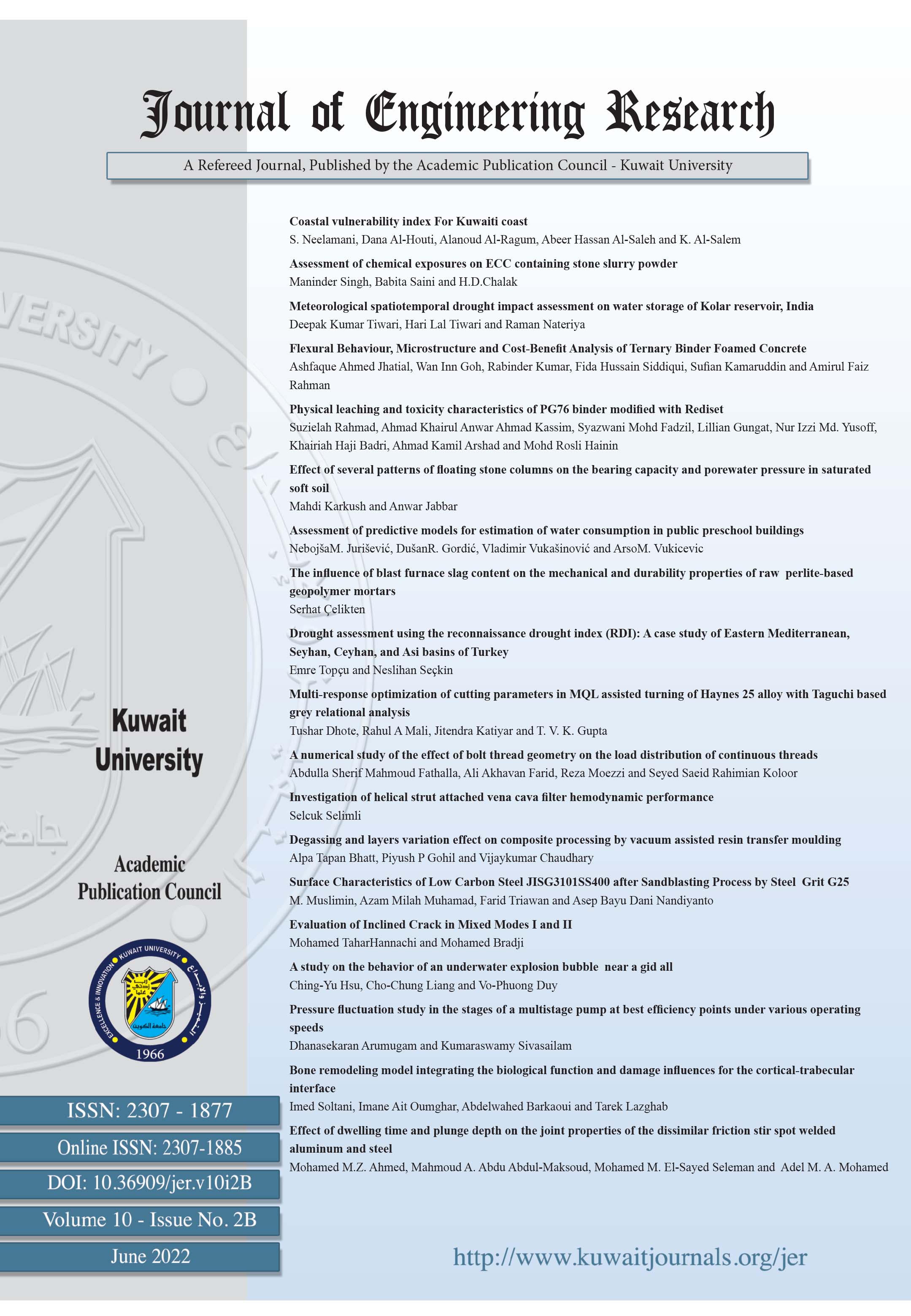