The ageing drivers population is increasing rapidly, and they are exposed to disabilities due to degenerative processes, thus affecting their driving performance. The main objective of this study is to determine the mental workload of ageing drivers while secondly is to compare between the mental workload of the ageing drivers and the control group. The methodology consisted of on-the-road experimental driving tasks consisting three level of situation complexity. The NASA-Task Load Index (NASA-TLX) and Electroenchapalogram (EEG) was measured on thirty drivers. The NASA-TLX scores revealed that the ageing drivers’ mean physical demand score was the highest compared to others in moderately complex situation and very complex situation; scoring 37.25 and 43.50 respectively. Meanwhile, for Electroencephalogram signals’ fluctuation, results showed that situation complexity had significant effects on RPθ and RPα of channel locations FZPZ and O1O2. It is evident that there is a significant difference in the weighted workload scores for the ageing drivers and control group in the simple situation while there was no significant difference found in the RPθ and RPα band at all channel locations. The findings would be beneficial as a guideline for designers, manufacturers, developers and policy makers in designing better driving environment for ageing drivers. 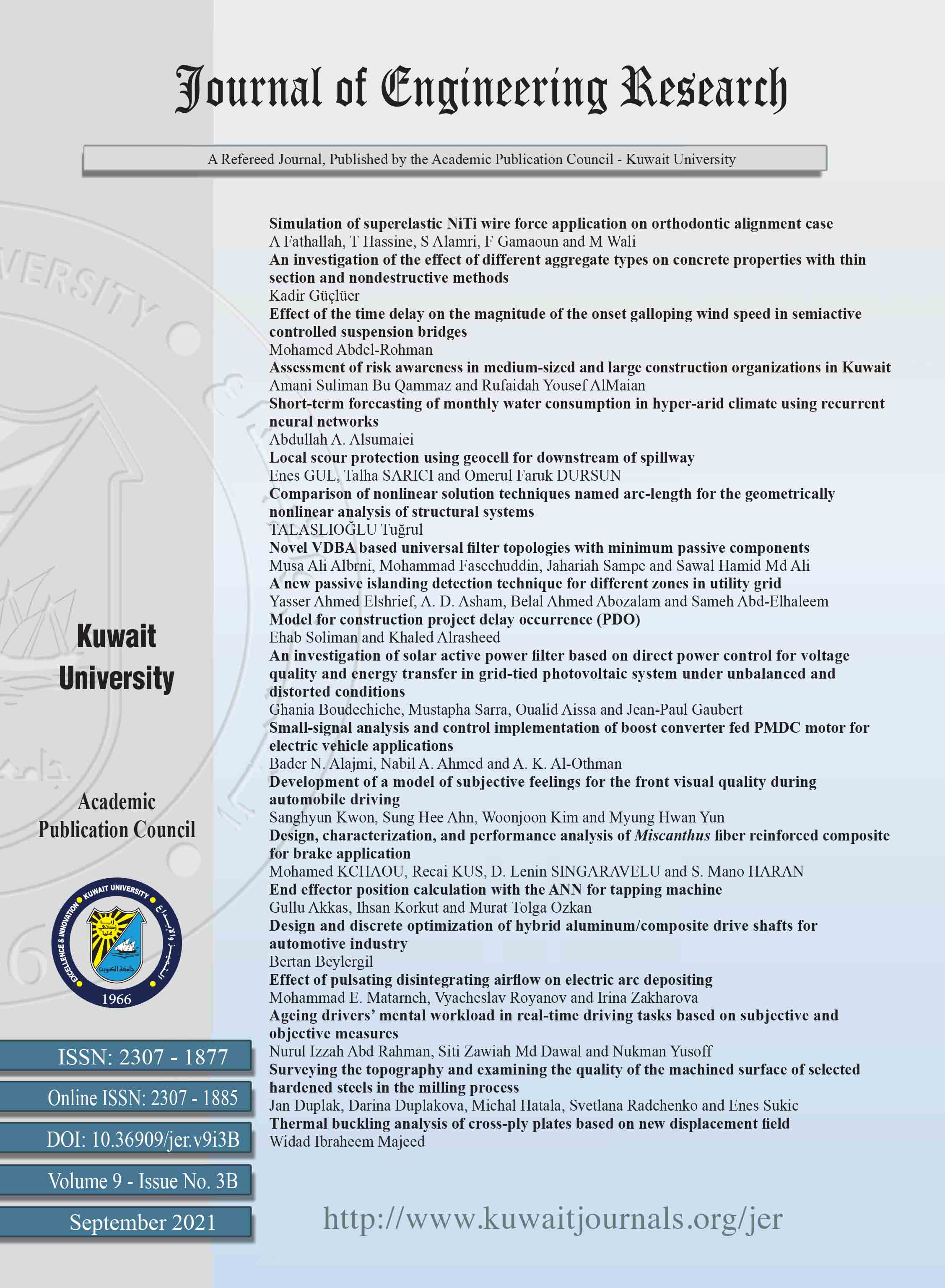