Screening is one of the main filtration and separation methods for unconsolidated sandstone reservoirs, and the problem of failure of sand control screen, encountered by some sand control wells in early production phase, gives rise to serious sand production in the shaft, and influences normal production in the oilfield. In order to analyze the reason for screen failure in sand control wells and the detailed mechanism of the short service cycle of sand control screens, this paper proposes an experimental device, which can simulate sand screen erosion by the sand-laden slurry under underground working conditions, and studied the influence of screen type, salinity, sand particle size, sand-laden concentration, erosive angle and other factors on the degree of erosion of screen filtering medium. Based upon experimental results, the current study establishes a model for predicting the service-life of sand control screens. The results showed that the jet velocity, sand-laden concentration, sand particle size, erosive angle and other factors exhibited an obvious influence on the erosion of screen, while the salinity of formation water exerted an insignificant influence. Under the same conditions, different types of screens presented relatively significant differences in anti-erosion performance, whereas the anti-erosion performance of the stars screen was found to be superior to that of the metal mesh screen. The results provide some basis for selecting sand control methods, offering guidance about the production systems and predicting the service-life of screens. 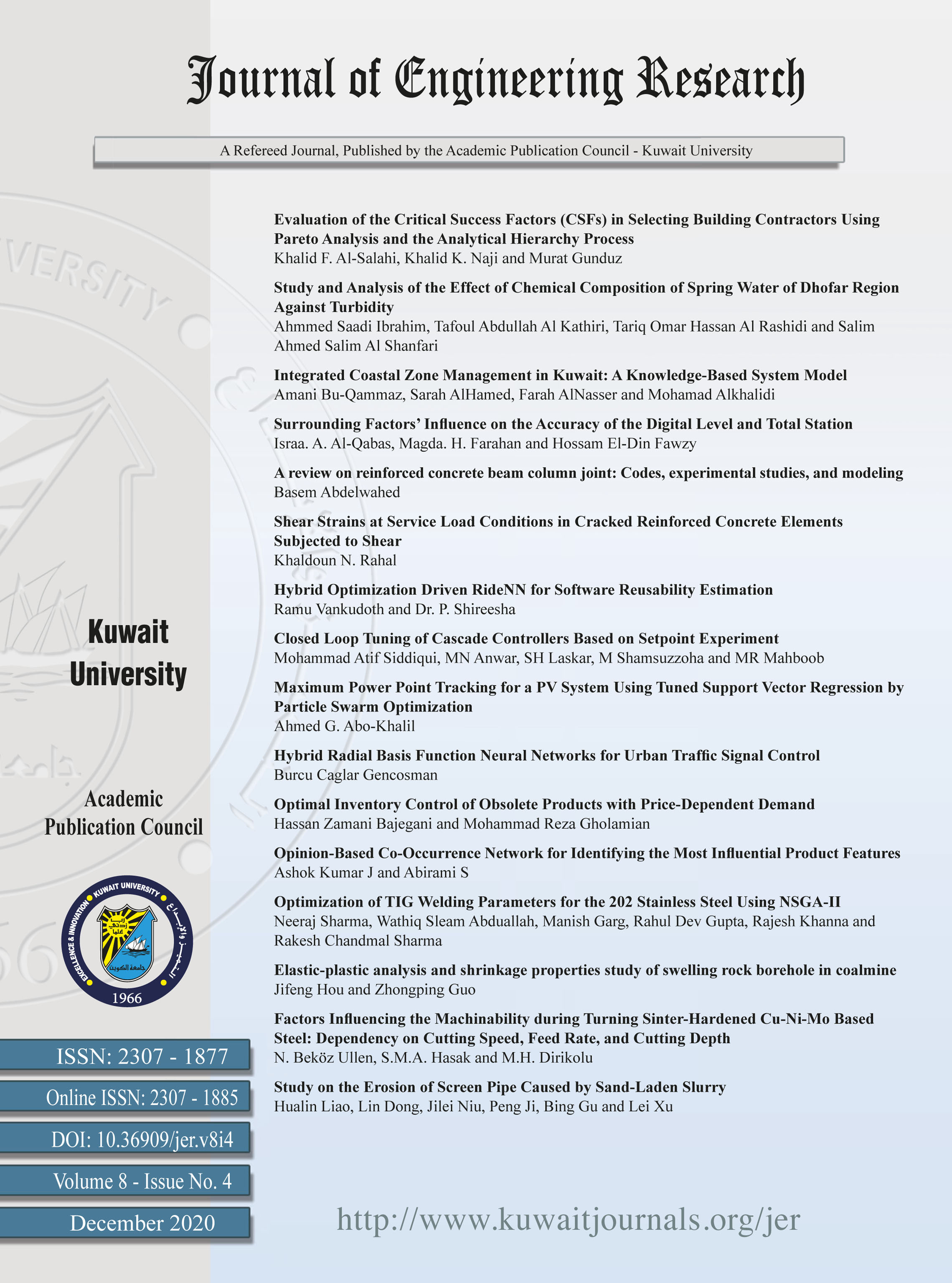