The topic of preservation of heritage is a priority and is of serious importance in the context of issues of concern to the countries of the world. It is a clear indication of the progress of civilizations, the one from which subsequent generations derive their culture and their architectural identity. The research considers terms related to philosophical, cultural, economic, educational and sustainability aspects. Though, the focus of the paper is not to explain the goal of conservation on prevention and maintenance only. Nevertheless, the aim is to clarify the mechanisms related to the concept of the conservation policy, the way of its development and ease of access, to achieve treatments in architectural conservation.

In this paper, some samples have been discussed as case studies. The selected heritage buildings are very well-known representative samples of architectural heritage and identity. The projects will be analyzed to create a clear image to identify the main features of architectural conservation with the suggestion to achieve the best conservation policy. This is done through concluding appropriate and effective regulations and treatments to prevent further mishandling, distortion and deterioration of heritage buildings. Besides, the challenges and problems facing the development of conservation policy to be addressed.

The objective of the paper is to study and evaluate the conservation policy used in the processes of restoration of various examples, which is followed by analytical method based on a historical survey, to contribute to the prevention of distortion and extinction of historical buildings and evaluate their endurance to preserve the identity and architectural sensation of the city. This is by using the best method of conservation policies with specific recommendations to conduct the conservation process in accordance with engineering and scientific methods so that the building achieves renewal, sustainability and the highest historical, architectural and social impact.

Christoph, W. and Janne, A. 2010. Experience with the Rehabilitation of the old town of Aleppo, BTU Cottbus. Conference of “Urban Development of Baghdad and further cities in Iraq”. Cottbus, Germany.

Giuseppe, C. 2010. Preservation and development: Some Lessons to be Followed, Some Mistakes to be avoided. Paper presented in the Mayoralty of Bagdad 1st International Conference: Preservation and Rehabilitation of Iraqi City centres: 34-48.

Kareem, N. 2005. Documents of the architectural conservation of the Baghdad city. MSc. thesis, University of Baghdad: 6-7. 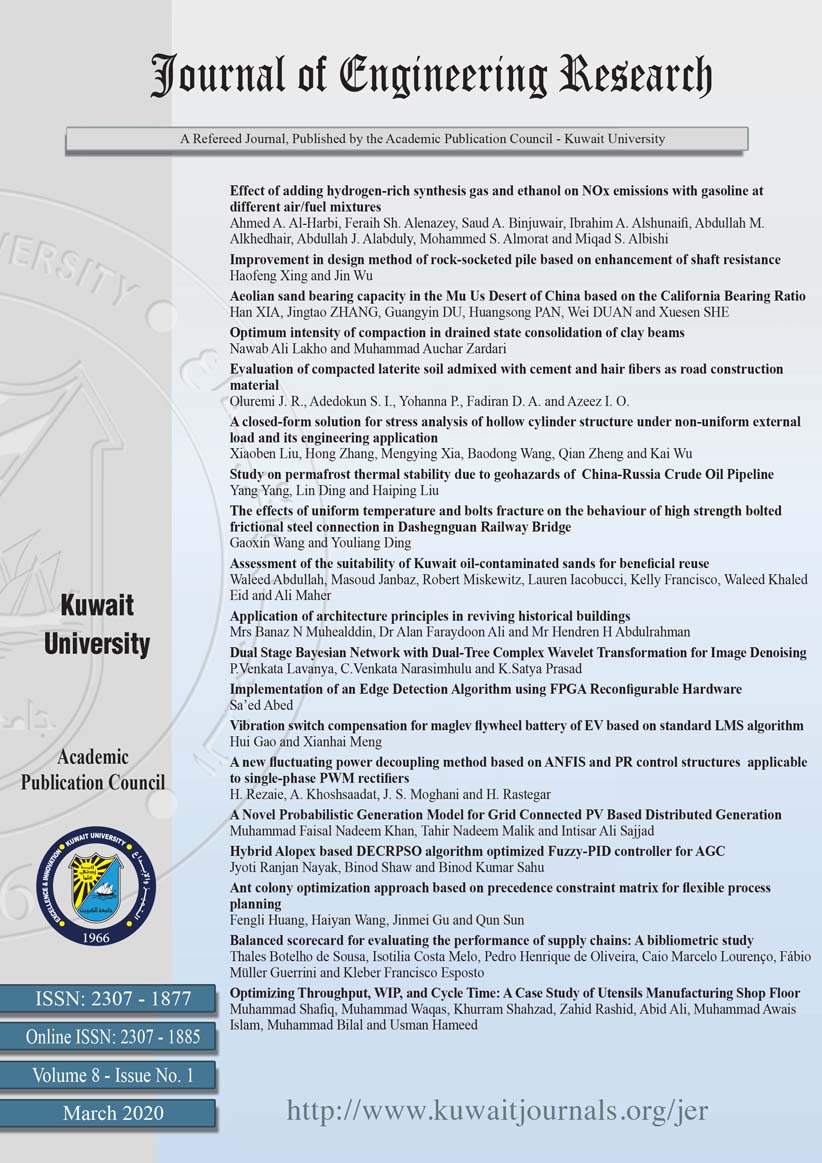