This paper presents a fuzzy logic based prediction algorithm using nearest neigh-borhood clustering for the prediction of time series. The proposed algorithm has
been developed by using nearest neighborhood clustering scheme and optimal
fuzzy system. The presented algorithm is tested by the prediction of Mackey-Glass time series, time series obtained from Logistic Map equation and an oil
refinery data series. To the best of our knowledge very few studies have at-tempted to predict Logistic Map. The results of the experimentation show that
the presented prediction algorithm is able to predict linear, nonlinear and even
chaotic time series to a reasonable accuracy. It performes well even when the
mathematical model of time series does not exist. 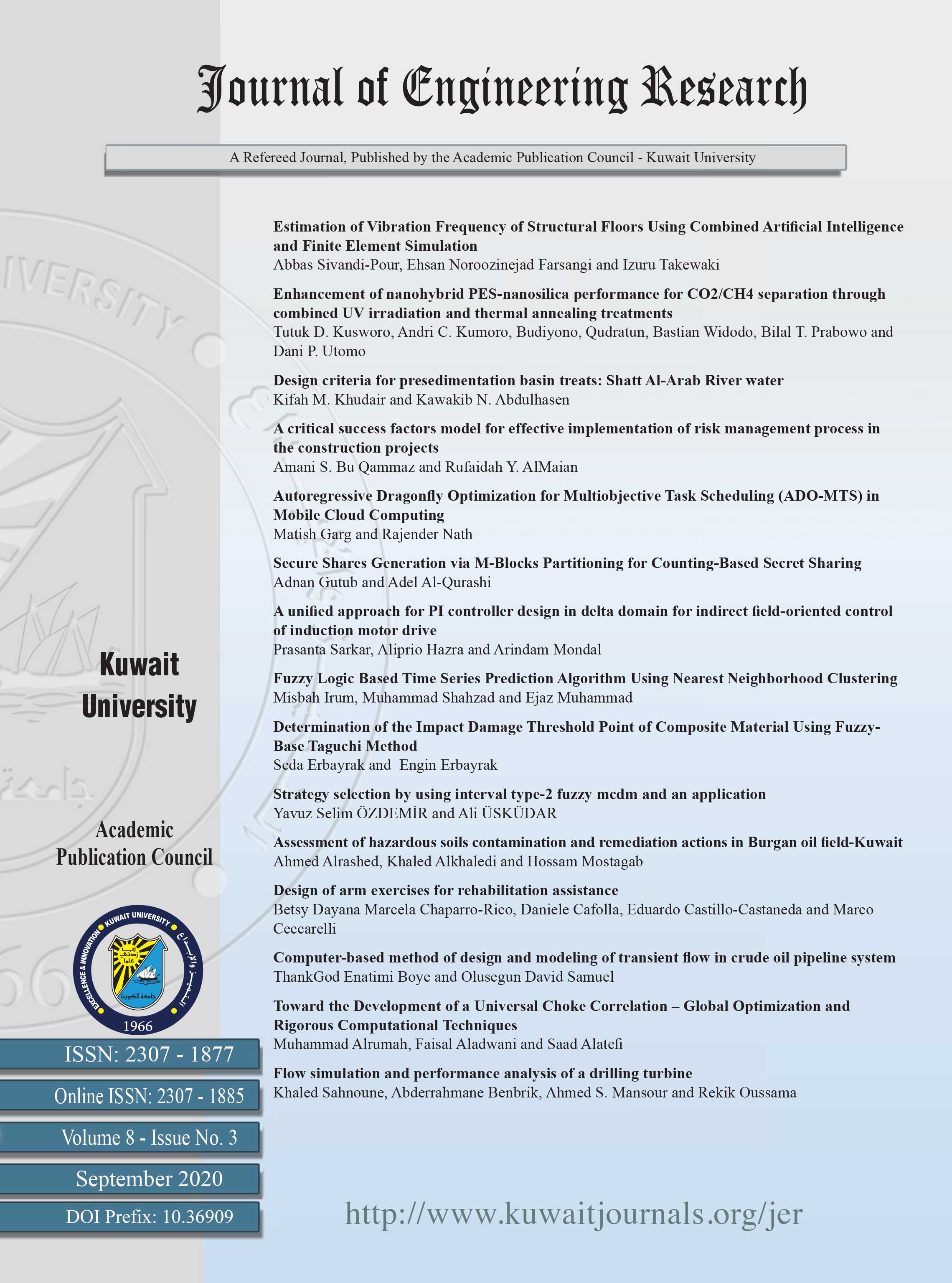