The field of speaker recognition found a major challenge among the research community due to the lack of robustness of earlier methods against environmental noises. To effectively handle the robustness in the speaker recognition method, this paper aims to development of a new classification algorithm for automatic speaker recognition. This paper introduces a method called, Levenberg- Fractional Bat Neural Network (LFBNN) with hybrid features for robust speaker recognition. For feature extraction, four different features, such as auto correlation coefficients, predictivity ratio MFCC and spectral centroid, are utilized to construct the feature library. Then, the feature library is utilized to train the feed forward neural network using the proposed Fractional Bat Levenberg Marquardt (FBLM) algorithm. FBLM is designed by integrating the Fractional Bat Algorithm and Levenberg Marquardt Algorithm (LMA), for training the feed forward neural network. The experimentation is performed with the ELSDSR database and the performance is evaluated with few existing methods using three different evaluation metrics, like FAR, FRR and accuracy. From the robustness analysis, it is proved that the accuracy of the proposed method is 95 %. 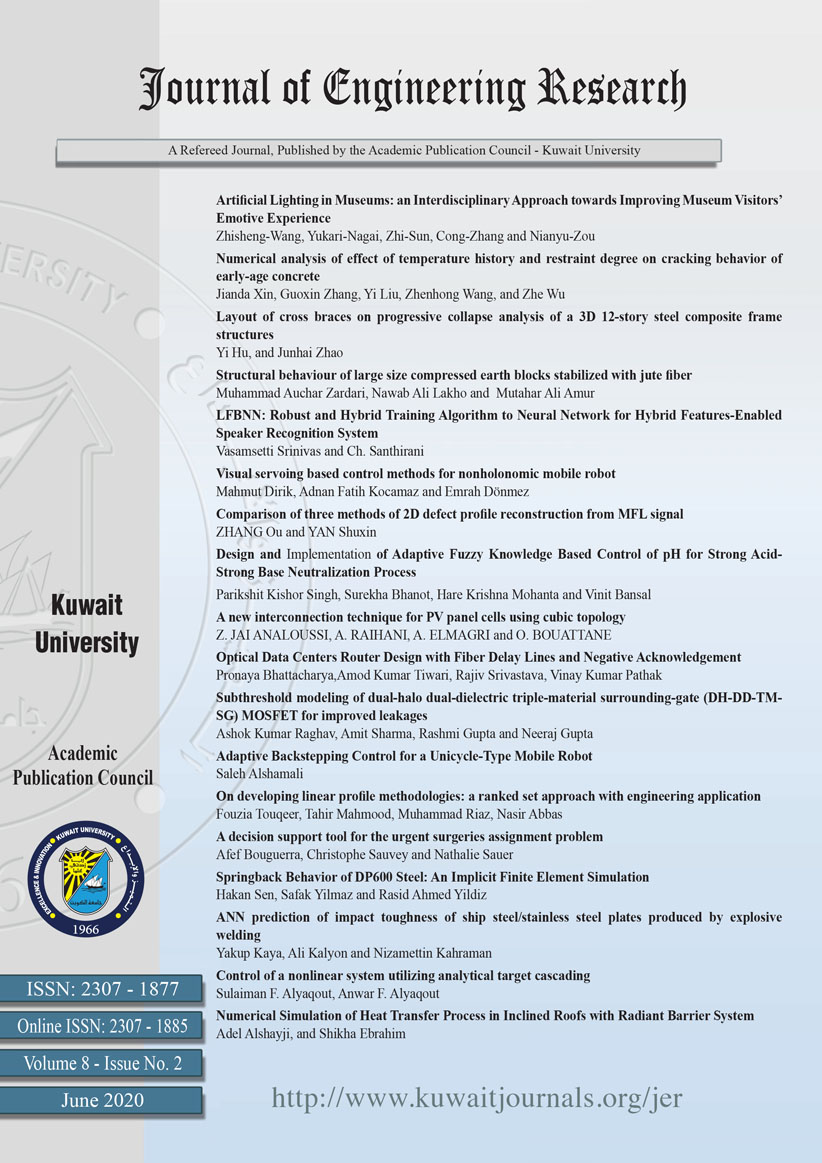