To study the precision of the fire water monitor with important influence on fire extinguishing effect, the drop point of fire water monitor is studied. The quadratic drag model is selected on the basis of the analysis of the mechanical model of the fluidic micro-body, considering the change of the cross-sectional area caused by velocity and breakup of the water jet. The boundary between breakup and atomization are clarified, and the change of diameter and area of the droplet are also discussed based on the theory of liquid jet breakup, to build a dynamic breakup model of air resistance and broken jet. The jet trajectory of the fire water monitor is mainly influenced by the initial velocity, pitching angle, air resistance, and other factors. In this paper, the influence of different parameters on the jet drop point is considered. The analysis and comparison of all the points are calculated and compared, and the range of uncertainty is obtained. Finally, the accurate prediction of the jet trajectory is analyzed. 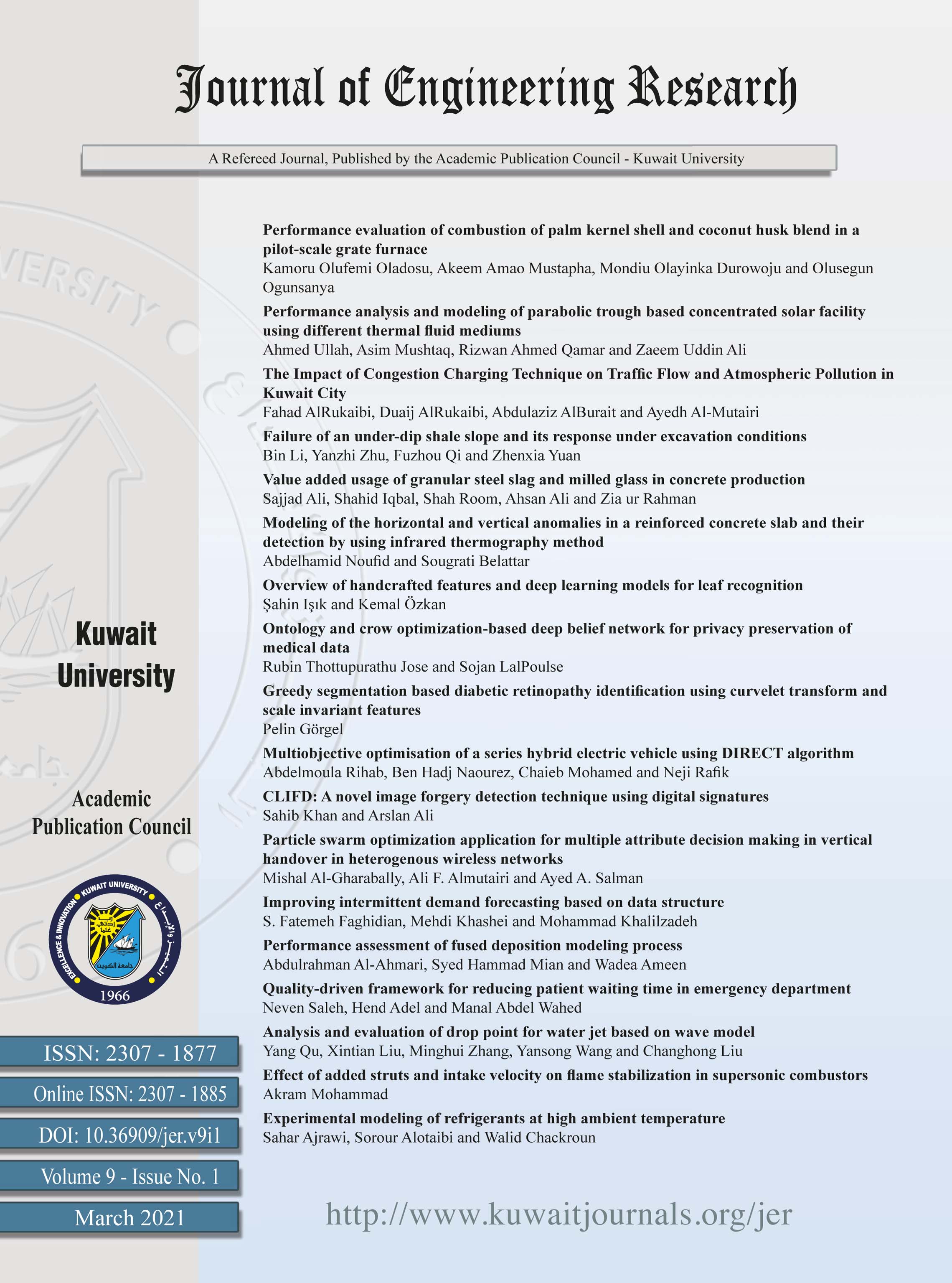