This paper proposes a nonlinear robust observer based adaptive control of a three-bladed-horizontal-axis, variable speed wind turbine (VSWT). Due to irregular behavior of wind speed, the aerodynamic model of VSWT is considered as highly nonlinear and uncertain. As the rotor speed is the only measurable state, a sliding mode observer (SMO) is designed for the estimation of unmeasurable states. Also, a nonlinear friction and disturbance observer (NFDO) is employed to deal with the external disturbances and frictional effects across the shaft of the rotor and generator in VSWT system. On the basis of proposed observers (SMO and NFDO), an adaptive output feedback controller for VSWT is developed using quasi-sliding mode control technique. The proposed observer based controller is designed to capture maximum power available from the wind in the presence of uncertainties. The exponential convergence of closed-loop observer based controller has been proved using Lyapunov-like design algorithm. The detailed simulation studies have been carried out to illustrate the robust performance of the proposed observer based control scheme. Finally, a comparative analysis of proposed adaptive QSMC, SMC and a standard wind turbine controller (SWTC) has been done to ensure the robust tracking performance with low chattering effect, lesser tracking errors and bounded control efforts. 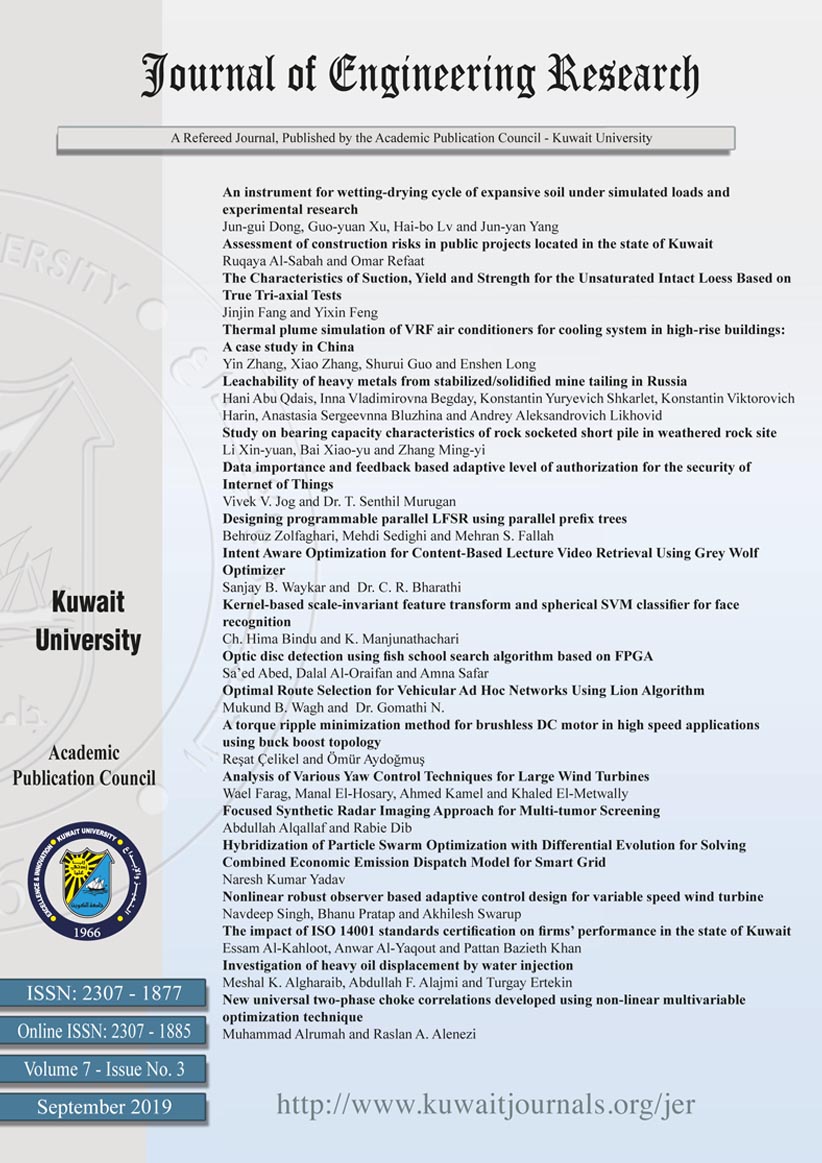