This paper treats the connection of a wind generation system to the grid through a shunt active power filter (SAPF) which used mostly to improve the power quality, compensate the reactive power and reduce the distortion appeared on the  grid current waveforms produced by the connecting non-linear loads. Another task assigned to the SAPF is to inject the active power extracted from the wind system to the power grid and ensure a load power sharing. The SAPF is a three-phase two level inverter controlled by a predictive current control and is fed by a wind system through a DC-link capacitor; a PI regulator is synthesized to fixe the DC-bus voltage at a constant value and compensate the system losses. The wind system composed of a wind turbine coupled to a gearless permanent magnetic synchronous  generator (PMSG) convert the mechanical energy available on the shaft to an electrical energy, because of the fluctuating and unpredictable nature of the wind and its speed variation; an uncontrolled three-phase diode rectifier connected to a DC/DC boost converter is used to control and fed the electric power extracted from the wind system to the DC-link, Matlab Simulink simulations show the effectiveness of the used control to improve the grid current waveforms, to compensate the reactive power and ensure a continuous injection of the wind power to the point of common coupling (PCC)  to share the load power with the grid. 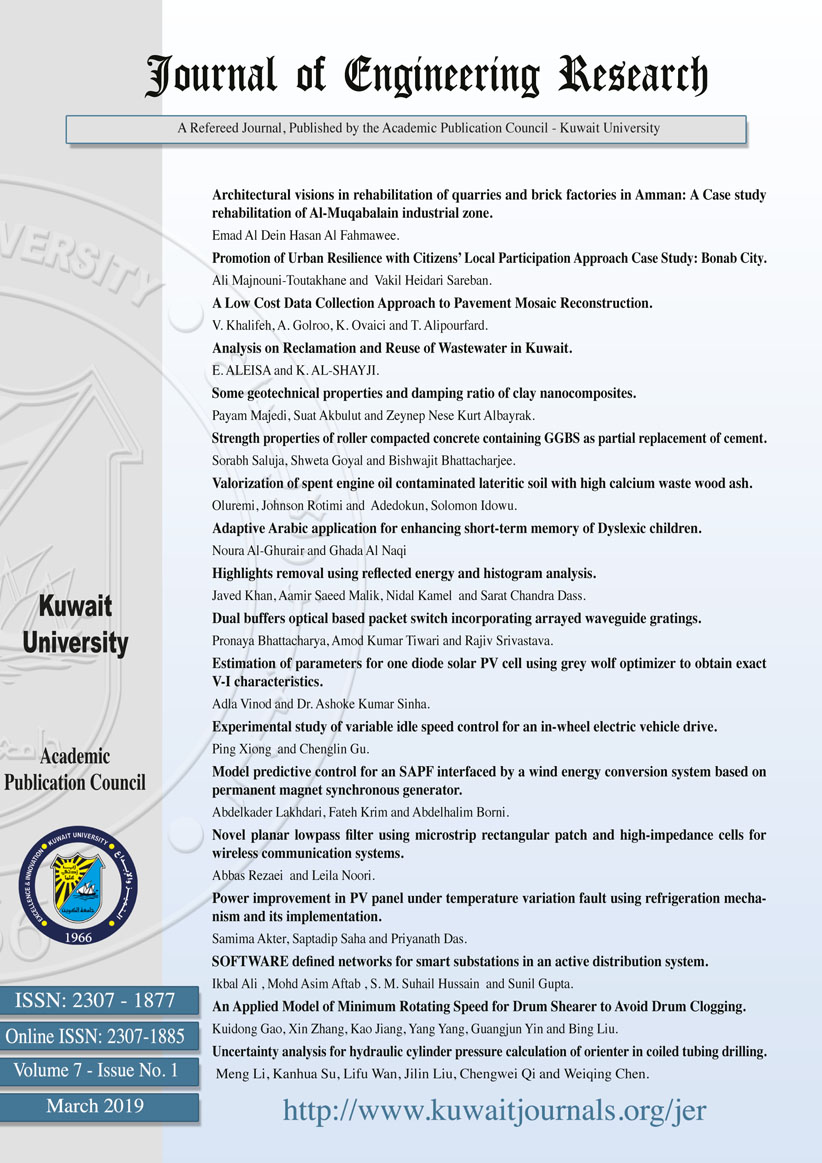