The seismic response of a building is dependent on the foundation flexibility, soil properties as well as the interaction between the soil and structure. The frequency and amplitude of the seismic response depends on the soil properties. For simpler calculations, the soil is usually assumed to be rigid which is unrealistic mostly. The buildings are designed on basis of idealized conditions taking fixed base or on Winkler foundations. Until recently, the efforts to ascertain the effect of Soil-Foundation-Structure Interaction (SFSI) on the response of structure have been limited. This study aims at investigating the nature of soil-structure interaction and investigate the effect on the response of building owing to variation in soil stiffness, depth of foundation and building mass ratio using numerical method. The analysis shows that the response of building cluster decreases with increase in soil stiffness. Heterogeneous cluster proved better during earthquake than homogenous cluster. The results indicated that the soil and building properties have major influence on the dynamic response of building cluster and thus may be given due consideration during design and seismic analysis. 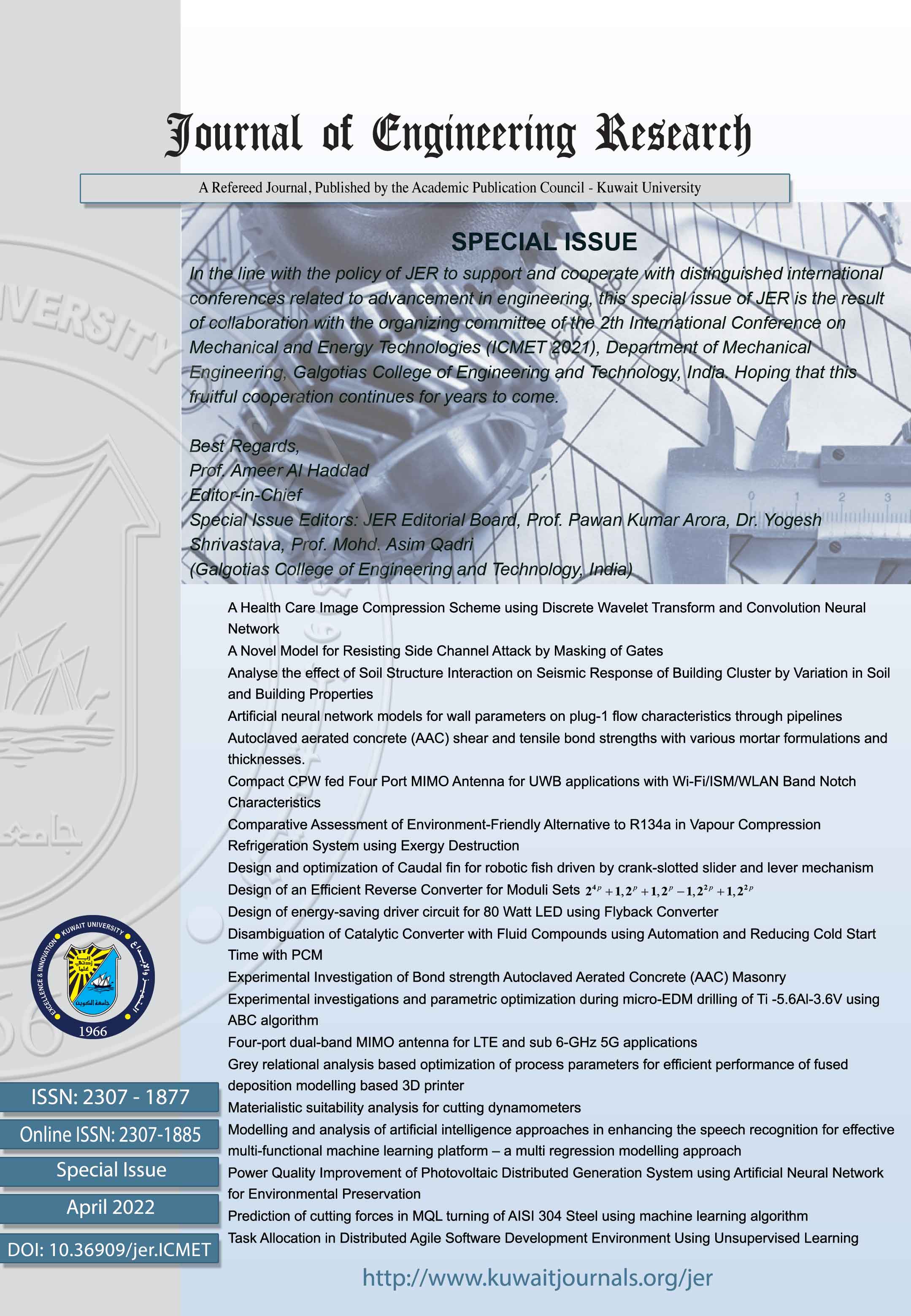