This paper investigates the outcome of base metals and their temper condition on tensile and fracture behavior of friction stir welds of various work and precipitation hardening aluminium alloys in different tempers (AA1100-O, 5052-H, AA5086-O & H25, AA2024-O & T6, and AA6061-T651). The type and temper of aluminium alloys affected the tensile, and fracture behavior of weld joints. The extent of improvement in tensile properties of welded joints increased with a decrease in hardness (i.e., from T6 or H to O) of base metals. Softening was not observed for welded joints when base metal was in an annealed temper and an opposite trend was observed for hardened tempers ‘H’ and ‘T6’. Fracture location moved towards the weld centre with the change in temper from ‘O’ to ‘H’ and ‘T6’, hardness minima were closer to base metal hardness in the first case than later. The mode of fracture was ductile for all the weld joints except AA2024-T6 and AA 6061-T651. Except for AA2024-T6 and AA 6061-T651, all weld joints had ductile fracture mode. 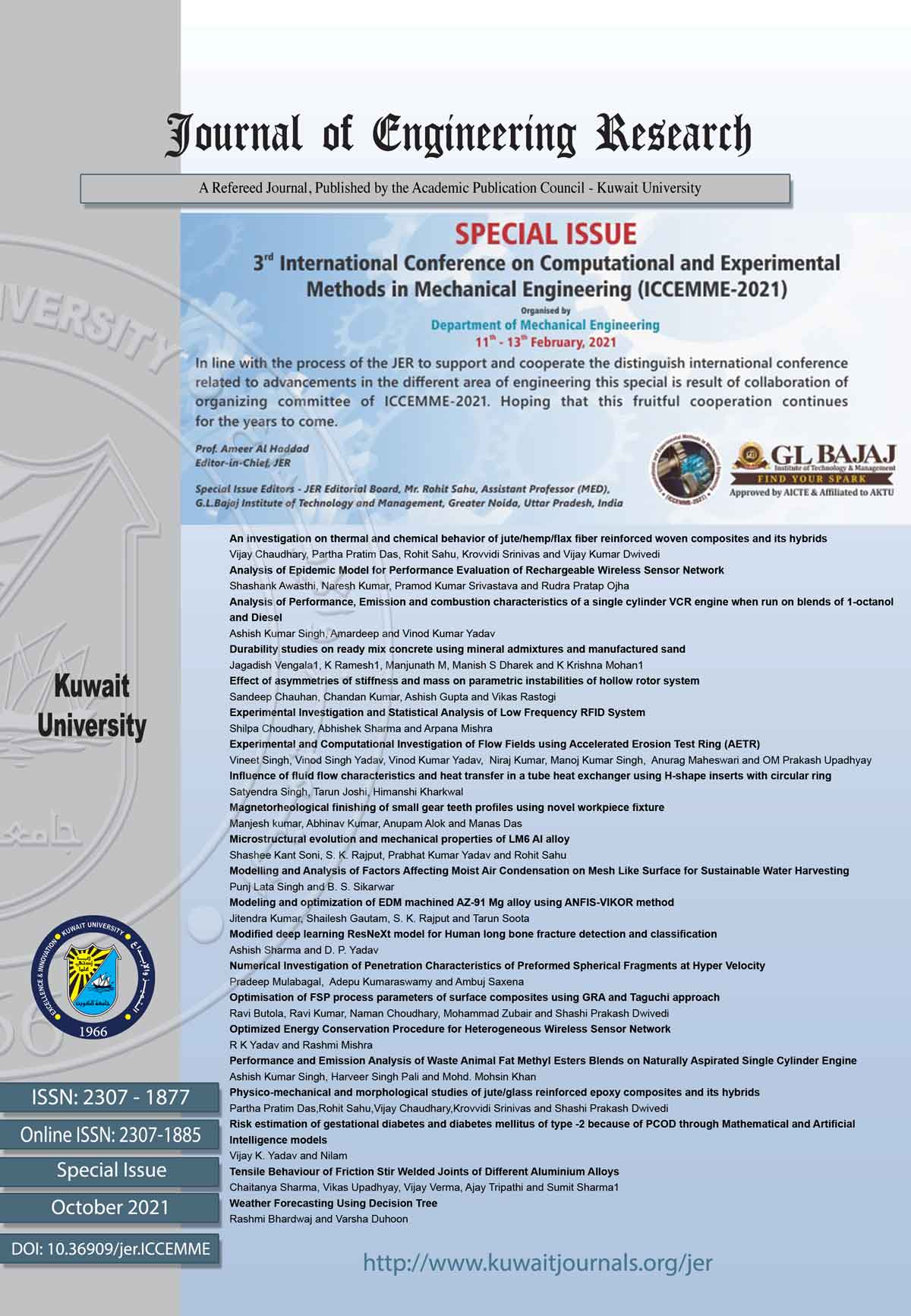