Pipeline steels are widely used in the petroleum industry where high strength and durability values are required. In oil installations, the problems of corrosion, especially with crude oil, appear clearly and dramatically, in dealing with API 5L series. Improving the corrosion protection and mechanical properties are a genius goal for steel manufacturers, the heat treatment processes are familiar with this field. In this study, experimental investigations were executed to find the heat treatment influence on the corrosion rate, microstructure, and mechanical properties behavior of API 5L X60 pipeline steel in the presence of three different environments: seawater, freshwater, and crude oil.  Two austenitizing temperatures 900°C and 800°C were prepared followed by quenching at 600°C, 450°C, and 300°C respectively, where the corrosion rate was estimated by the mean weight loss method. In this study, more than 60% of the corrosion rate in both seawater and freshwater was improved at 900 ºC austenitizing tempered at 300ºC for the selected pipeline specimens while only 22% reduction was achieved in crude oil. Different microstructure phases appeared in the heat-treated specimens such as tempered martensitic at 300°C and fine-grained ferrite with polygonal ferrite at 600°C. The microhardness values decreased with increasing the tempering temperatures while impact toughness values increased with tempering temperature increasing from 300°C until it was reached 450°C and then return to decrease again in 600°C. 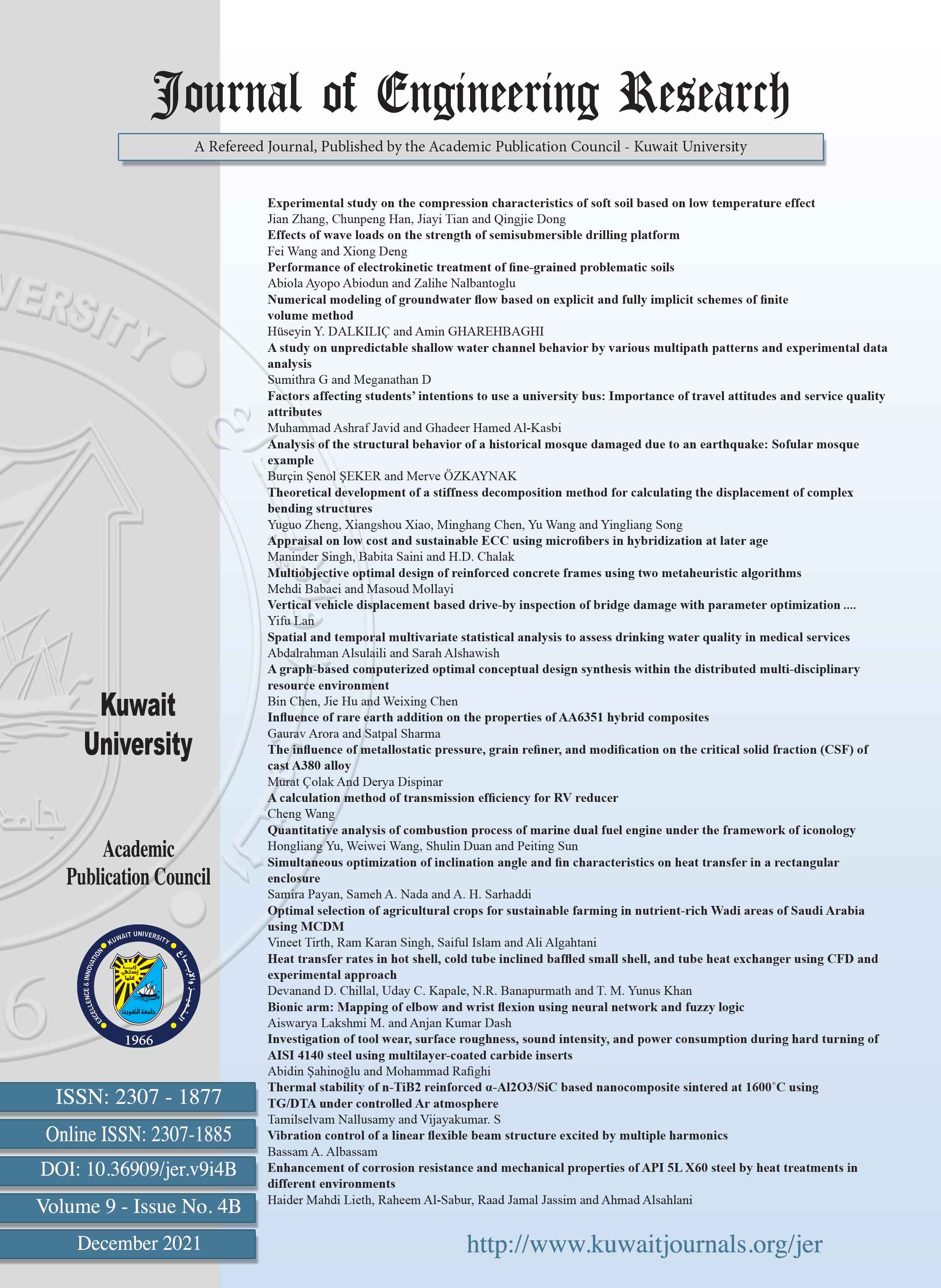