The Effect of Groundwater Petroleum Hydrocarbons Contaminants on Chlorine Removal in Basra City (South Of Iraq): An Application of Mixed Technology of Permeable Reactive Barrier

An Application of Mixed Technology of Permeable Reactive Barrier

Petroleum hydrocarbons contaminants of groundwater are the one of the most difficult environmental problem in oil producing in the south of Iraq especially Basra City. Numerous regions in the south of Iraq had been utilized for agriculture which depending on ground waters. Thus, the petroleum hydrocarbons contaminants will effect on these projects. Benzene, toluene, and dimethylbenzene are the most toxic pollutants effects on chlorine removal of perchloroethene (Cl2C=CCl2) and trichloroethene (C2HCl3) the groundwater. These pollutants have high solubility in water that led to transport to a long distance in groundwater and difficult removal. The influence of petroleum hydrocarbons on the chlorine removal of (Cl2C=CCl2) and C2HCl3) was studied in this paper using polytetrafluoroethylene column packed with zero-valent-iron (ZVI). Batch experiments were implemented to investigate the equilibrium supply of mixtures between aqueous and solid stages in packed column systems. It was designated using Freundlich isotherm expression where the result showed that R2 greater than 0.97 for all of benzene, toluene, and xylene. Column study noted that the reaction constant is decreased in all column by about 48 % and clearly when the pore volume between (50-205) that reflects the de-chlorination priority of P-CE rather than T-CE. The result shows that benzene and toluene is more effective for adsorption on the zero-valent-iron particle surface owing to the disparate influences. 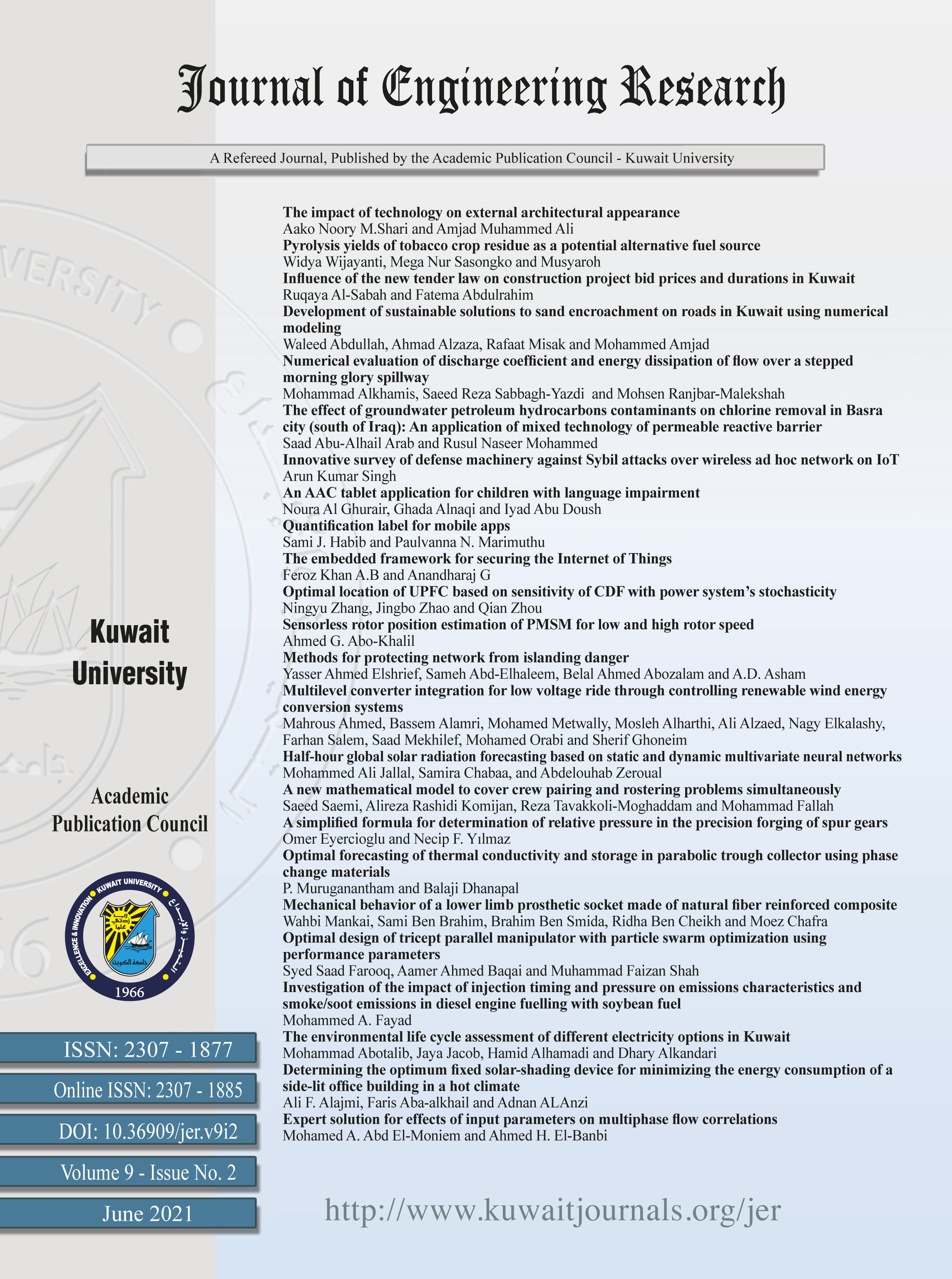