With the increasing global concerns about greenhouse gas emissions caused by the extensive use of fossil fuels, many countries are investing in the deployment of clean energy sources. The utilization of abundant solar energy is one of the fastest growing deployed renewable sources due its technological maturity and economic competitivity. In addition to National Renewable Energy Laboratory (NREL), many studies suggest that the maturity of solar energy systems will continue development, which is expected to increase its economic viability, consequently. The focus of analysis in this paper is the countries of hot desert climate since they are the best candidate for solar energy systems. Saudi Arabia is used as a case study for country’s ambitious goals in the field. The main purpose of this study is to comprehensively analyze the stochastic behavior and probabilistic distribution of solar irradiance to accurately estimate the expected power output of solar systems. A solar PV module is used for the analysis for its practicality and widespread in utility-scale projects. In addition to the use of break-even analysis to estimate the economic viability of solar PV systems in hot desert climate, this paper estimates the indifferent point at which the economic feasibility of solar PV systems is justified, compared with the fossil-based systems. Numerical results show that the break-even point of installing one KW generation capacity of solar PV system is estimated to pay off after producing 16,827 KWh, compared to 15,422 KWh for the case of fossil-based systems. However, the increased cost of initial investment in solar PV systems deployment starts to be economically justified after producing 41,437 KWh. 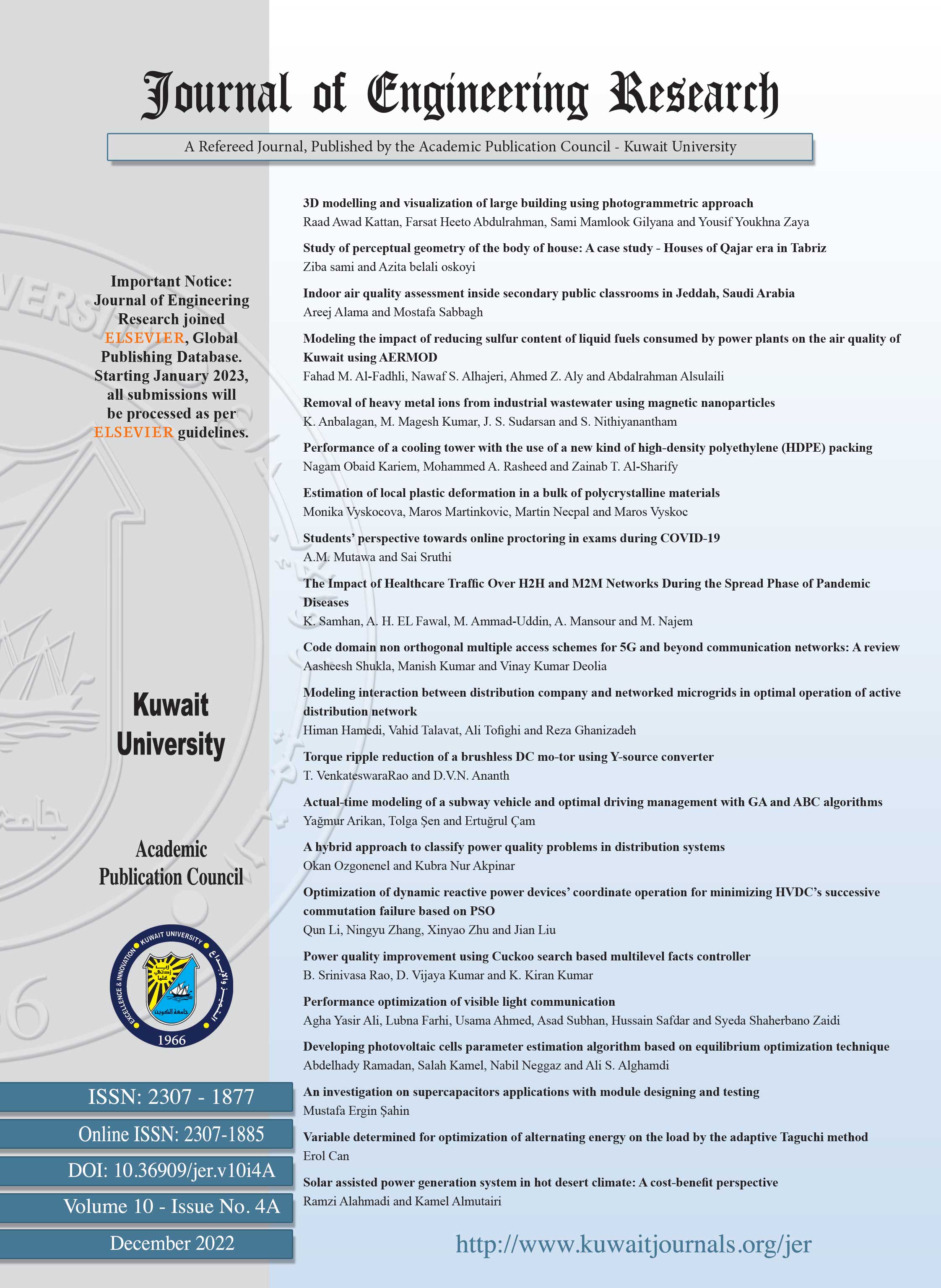