Pounding between adjacent buildings is a common phenomenon which can be observed during moderate to high ground shakings that can result in structural damage and even loss of life. As this phenomenon is related to the life safety, therefore, it is imperative to consider it in the modelling stage of structural analysis and design. The current study is intended to evaluate, numerically, the effect of pounding phenomenon in RC frame structures for seismic Zone 2B as per BCP-SP07 building code of Pakistan. Three dimensional models of two hypothetical buildings are analyzed in finite element software Etabs and the pounding effect is captured through non-linear gap elements. These buildings are analyzed using Non-linear modal time histories as per BCP-SP07. Three ground acceleration histories are selected, scaled and matched with BCP-SP07 design spectrum using seismosoft package “seismomatch”. The analysis results such as inter storey drift, maximum displacement, pounding forces and its effects on bending moment, axial forces, shear and torsional forces in structural members are compared. The analysis results show that pounding forces decrease with increase in gap size and hence an optimum gap size shall be selected resulting in minimum pounding forces yet practically feasible. Pounding has negligible effect on the modal frequencies of the two buildings and the pounding forces are dominant in top five stories with maximum force at the top floor level. Pounding increase displacement up to 2 times and acceleration up to 240 times as compared to without pounding case. Pounding increase the axial forces up to 250 times and bending moment up to 2 time in the beams being collided. Similarly, the shear forces and torsional moments are almost doubled in case of pounding as compared to without pounding case.  Finally, a 20 storey building consists of four blocks separated by 3-inch expansion joints is modelled combinedly in Etabs and analyzed to see the effect of pounding. Based on the results it is concluded that pounding must be considered at modelling stage of the design so that the forces induced in the structural members as a result of pounding are properly accounted for. Additionally, the structural members subjected to direct impact forces must be properly designed to avoid damage during Earthquakes. 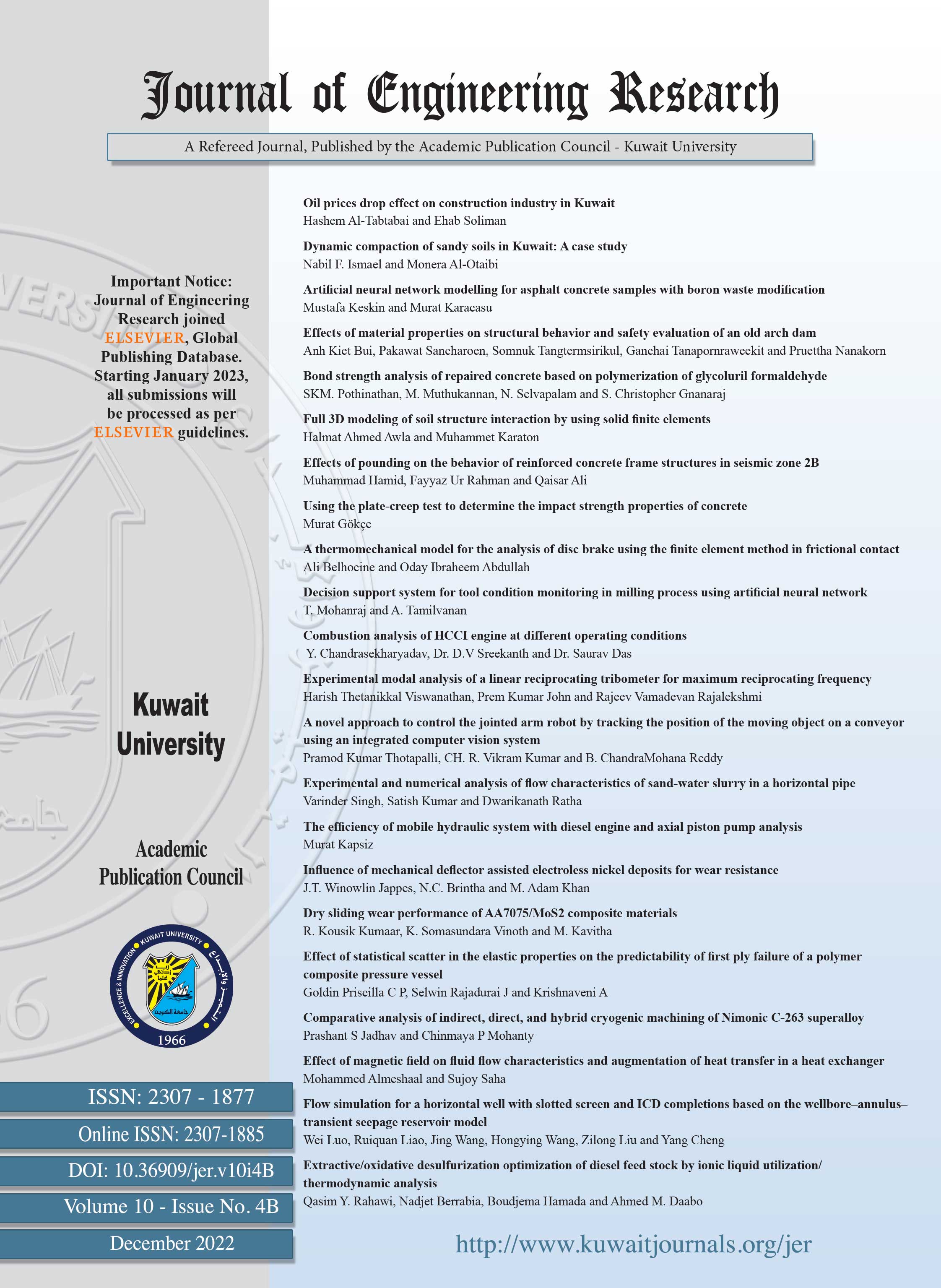