The globalizing world, the rapid increase in industrialization and urbanization rates have increased the world’s need for energy day by day, making energy one of the most important agenda items of the world. Increasing demand has led the countries to ensure supply-demand balance to become one of the basic energy policies. One of these prominent energy policies is to ensure diversity in supply and to turn towards renewable resources that are not dependent on exhausted fossil fuels. One of these renewable sources is photovoltaic (solar cell) energy generation systems that generate electrical energy from solar energy. Solar energy is a good alternative to fossil fuels as it has an environmentally clean source feature. Solar radiation energy striking the earth every year is about 160 times the fossil fuel reserves on earth. Compared to the other countries, Turkey has a prominent potential in terms of solar energy. In a study conducted by EIE, based on the data from the General Directorate of State Meteorological Affairs on the sunshine duration and radiation intensity measured between 1966-1982, the average annual sunshine duration and the average annual solar radiation of Turkey was determined to be 2640 hours (7.2 hours per day total) and 1,311 kWh / m²-year

(daily total of 3.6 kWh / m²) respectively. Thus, with a 110 days/year sunshine duration, Turkey has a high potential for solar energy. In this study, the performance evaluations of power plants were made by comparing the simulation results with data obtained from established fields in three different geographical regions of Turkey. In addition, regional production efficiency was analysed by comparing the production values of the plants among themselves. An interface program that analyses instant power plant values was designed and a practical evaluation software was created. 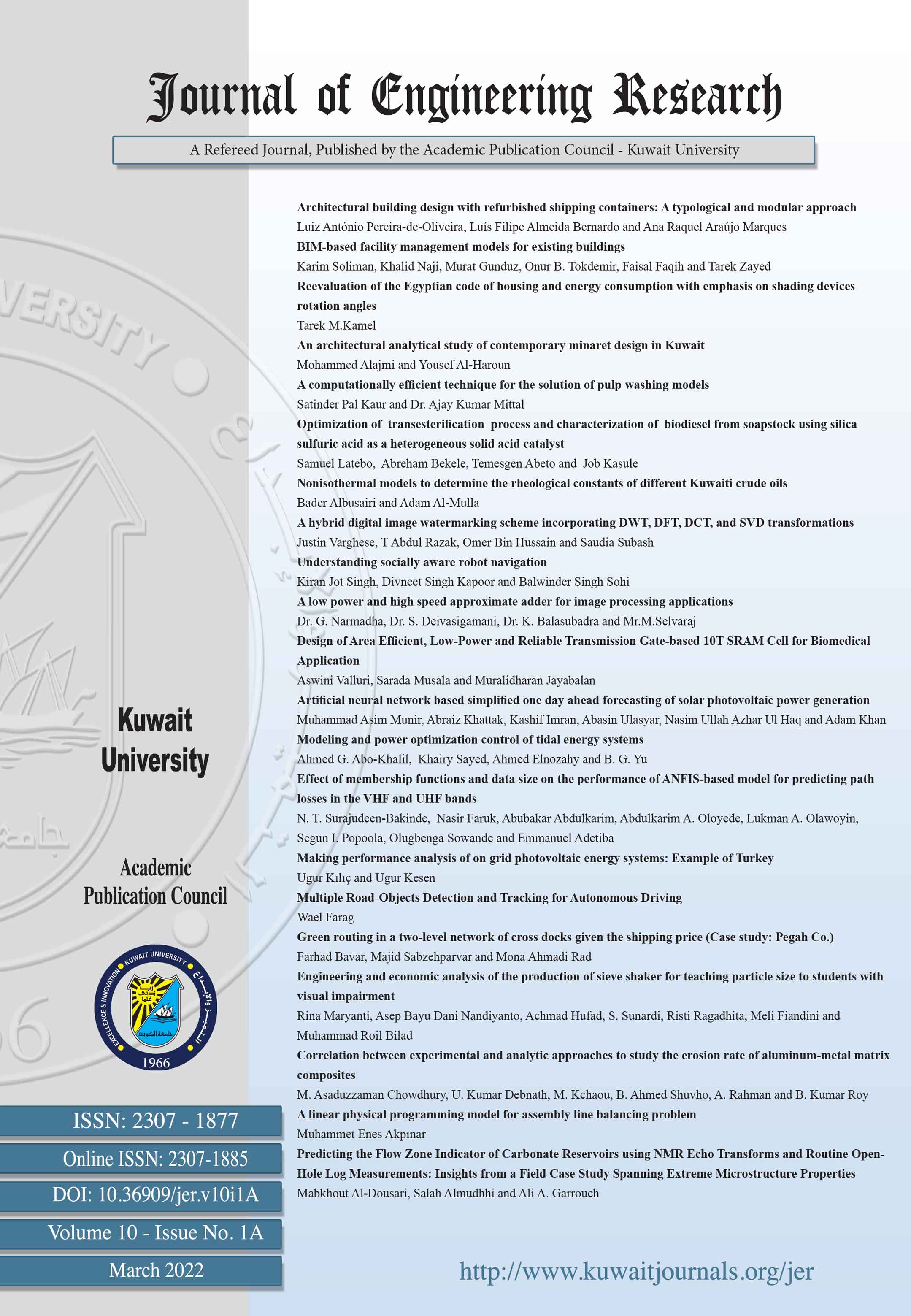