The gearbox is one of the critical subsystems in any rotating machinery, which plays a major role in mechanical power transmission in terms of speed and torque. It plays a vital role in patching different industrial functionalities. The advent of developing different gear technologies and the requirement to fulfil the desired mechanical benefits lead to add more importance to the gearbox health condition monitoring from various types of fault occurrences at an earlier stage. This paper presents the vibration analysis of gearbox fault diagnosis using discrete wavelet transform (DWT) and statistical features. The fault diagnosis has presented with an emphasis in time domain followed by two different approaches. The approach-1 is illustrated as windowing of raw signal, feature extraction and feature classification using support vector machine (SVM). The approach-2 is illustrated as after windowing the raw signal - each window of original vibration signal has converted into wavelet coefficients reconstructed signals (without leaving the time domain) using discrete wavelet transform (DWT) at different levels of decomposition followed by approach-1. The fault classification accuracy of SVM are presented with 100 Monte Carlo runs to validate the consistency in the accomplished result. By observing the success rates in two approaches, it is clear that approach-2 with wavelet coefficient’s reconstructed signal is providing better classification accuracy, which can be practically deployed to diagnose the gearbox fault. 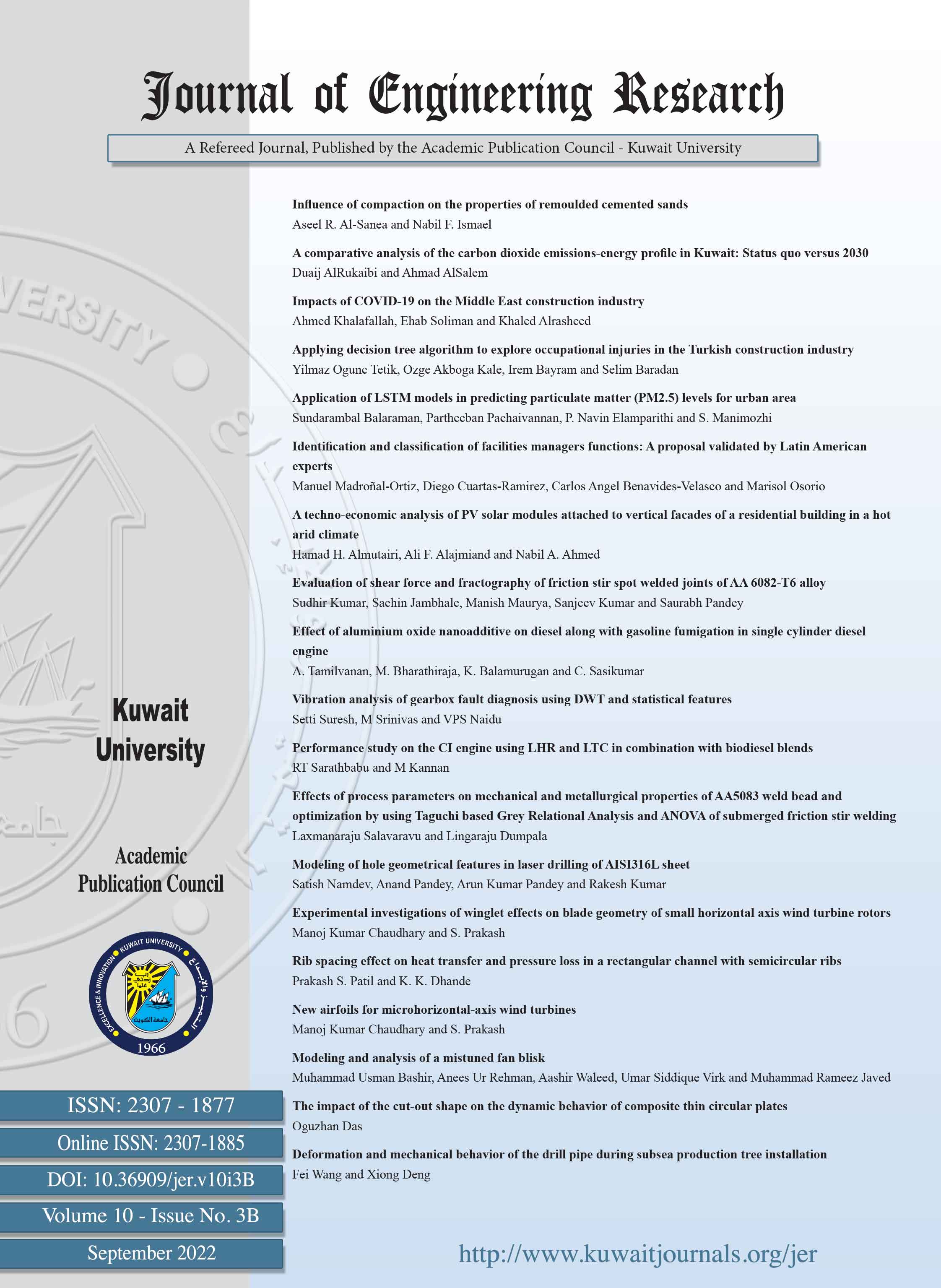