The infill walls may lose their positive effects during the first stages of earthquakes, either by leaving their plane or through breakage. That is why it is common to strengthen these walls before design earthquakes or to repair and strengthen them after suffering slight or moderate damage due to the occurrence of an earthquake. In this study, the effect of adding and strengthening these walls on the structural behavior of reinforced concrete structures was investigated. For this purpose, the infill walls were strengthened with a single mesh of reinforcement and covered with plaster. Five one-story, single bay and ½ scaled reinforced concrete frames were cast, one was built without infill, the second with a bare infill wall, and the other three with strengthened infill walls with anchorage of different diameters. All these specimens were tested under cyclic loading type reverse. The tests resulted in important relationships and curves, including the lateral load-lateral displacement, envelope curvelateral load and lateral displacement, as well as stiffness- lateral displacement and others.Through these results, the effect of adding infill walls and the strengthening procedure of these walls on the structural behavior of the structures was discussed. 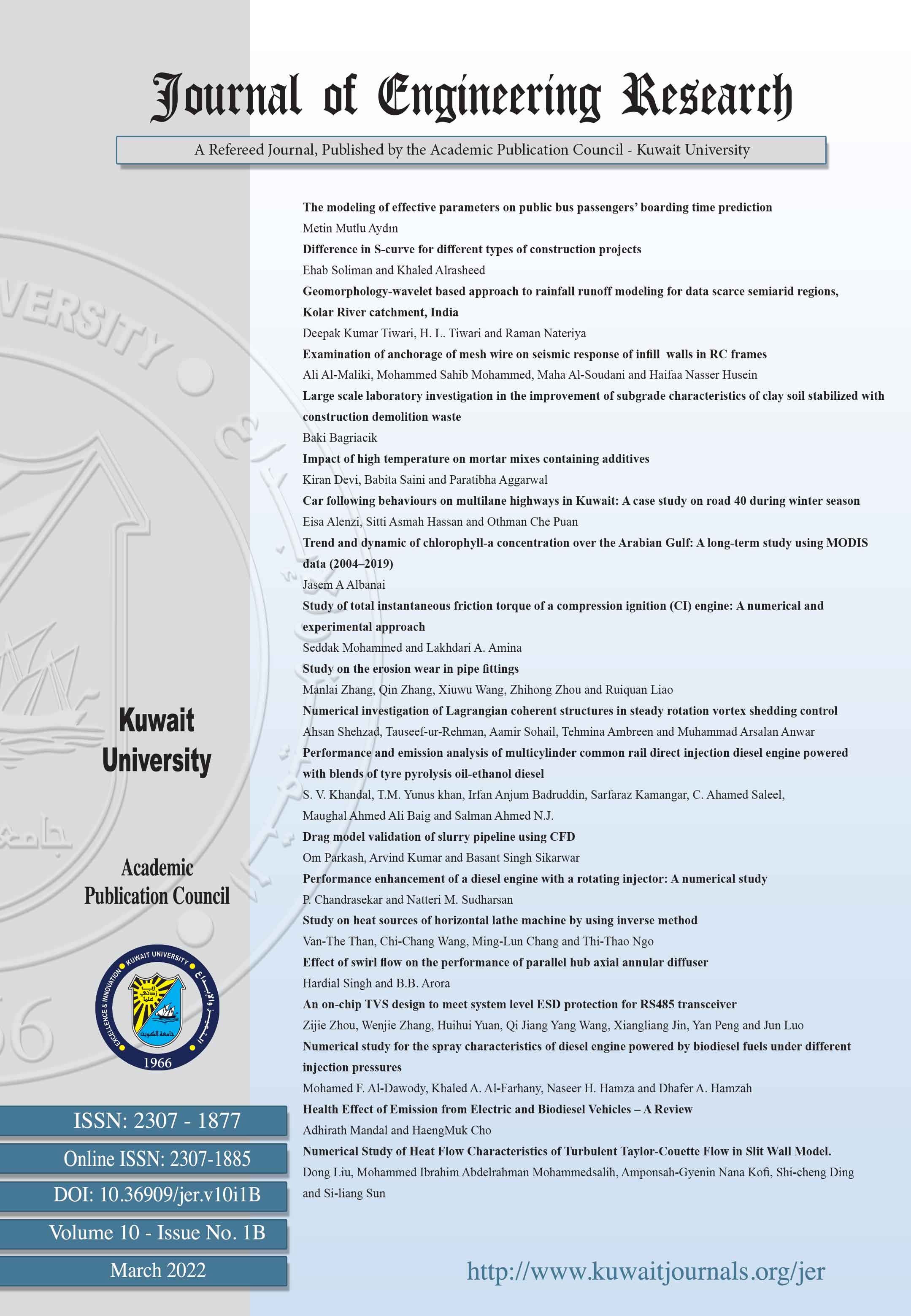